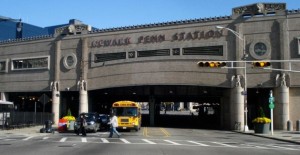 Most recently, I represented a teacher who was facing termination from her job because of a disorderly conduct charge issued by police in Newark at Penn Station. If I did not get the charge dismissed, she was going to be fired. After a couple months of litigation and multiple court appearances, I was able to achieve a dismissal when the State could not proceed because of procedural deficiencies with its case.

In other instances, I have had cases dismissed following trial and a not guilty verdict.

I am frequently appearing in the Newark Municipal Court and have been doing so for years. I have extensive experience in that Court and this is a benefit to my clients in my opinion.

If you have been charged with disorderly conduct on the train platform, please don’t delay, call today.